Who are we? How it all started?

How it all started...

The idea for orgone pyramid started back in 1997 when Dana Robertson visited a small town in Nicaragua, Central America. It all started not as a business idea but as a way to help others find the truth about Orgone energy and use it to its full potential.

What she found there while visiting a friend of hers was astonishing. After months of constant headaches due to the chemotherapy she went through, she finally felt relief and did not know what helped her. Later she heard the story of the Orgone Pyramid which stood so close on her bed stand.

Her friend told her the story of a man, who people in her town called the Curandero or the Sukya, which means the herbalist shaman. Now and then he passed by the town and helped locals whose diseases could not be treated in other ways. He did it free of charge and never asked for anything in return.

The woman that hosted Dana in her home told her about the Orgone energy the local shaman was using to heal people and animals, even shrunken plants beyond hope. He was a member of the Miskito Indians, which resided in eastern Nicaragua.

He had left one of those devices at Dana’s friend when he was visiting her last time because she wanted to spend more time near one of those to mend the insomnia she had been suffering lately. It was greatly helping her back then.

Dana spent a few nights there and after feeling so much better she did not want to get back to the States without one of those. Unfortunately, there were not any aside from the one the shaman was carrying and the one that her friend had put near the bed stand.

It took some convincing, but the shaman agreed to take Dana with him back to his village and teach her how to make one of those Orgone pyramids for herself. After spending a couple of weeks under his supervision she managed to come up with the first Orgone Pyramid she made herself.

She thought this marvelous energetic source should be available to everyone, and this is why we are here today.

Orgone-Pyramid.com’s sole mission is to make authentic Orgonite generators available to everyone in the world for an affordable price. Crystal, high-quality energy cleansing fields, carefully hand-made by local artisans from the same area where Dana cured her headache back in 1997…

Orgone-Pyramid.com’s vision for the future is a world that accepts the nowadays so-called “alternative” sources of medicine as something natural and more widely used. Orgone energy is a source that should be better spread amongst the people.

We value personal responsibility as we test each and every Orgonite generator’s vibrations frequency level to match our requirements. We value quality and work standards above anything else and refine our natural materials according to US regulations. 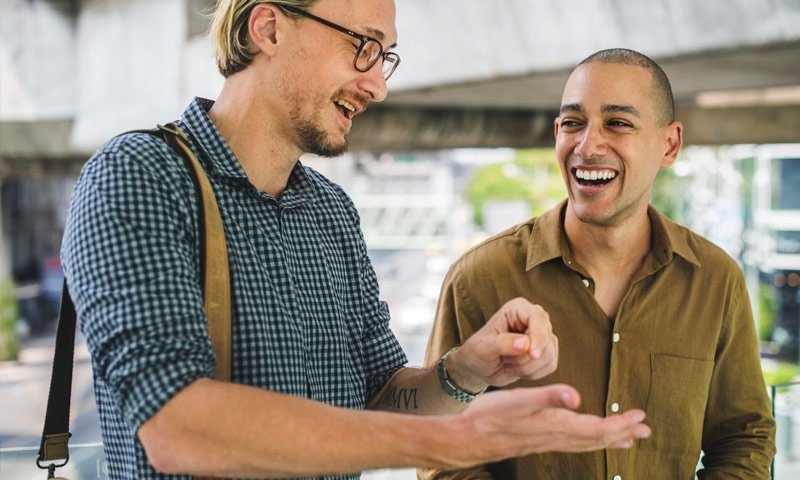