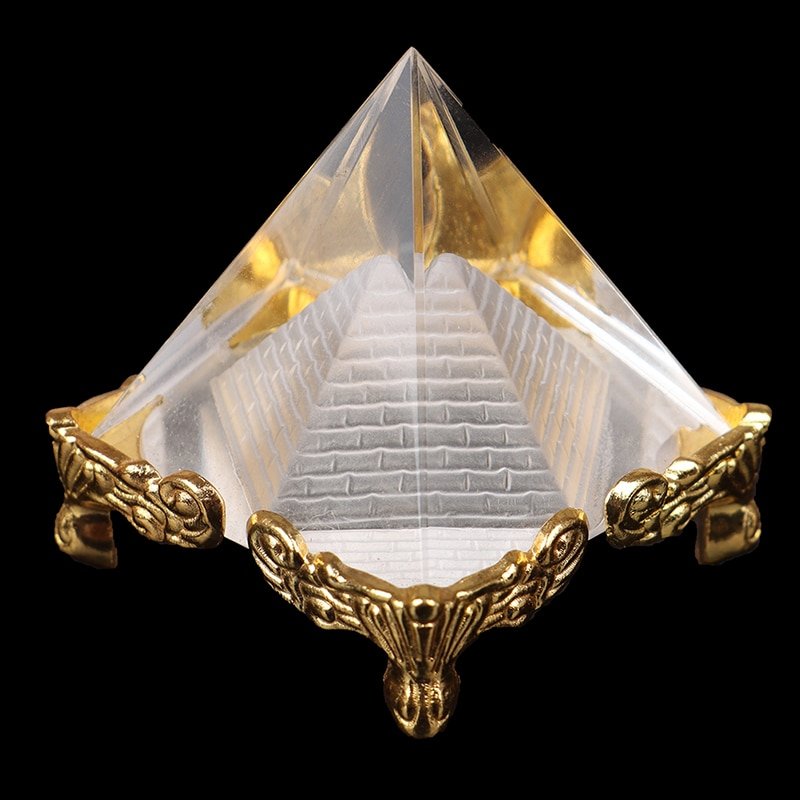 Is Orgon or Orgonite real? Does it help us in a variety of ways? These are questions that a lot of people are investigating further. It’s due to the resurfacing research from a respected medical scientist and noted psychologist from the 20th century.

Orgonite may be called a pseudo-science. However, it’s more than just that, and everything about it is both tricky and interesting.

What’s Orgonite All About?

Orgonite is a type of substance made from metals, resin, and quartz. It helps harmonize and balance bio-energy that’s also known as Orgone, Prana, or Chi. It’s technically what the ancients have called universal energy. 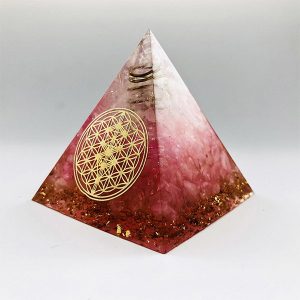 Orgone is produced by layering inorganic and organic materials that can harness the essential life force energy, then amplify it. The method allows you to feel a positive sensation to it afterwards.

An Austrian psychiatrist named Wilhelm Reich researched and looked upon Orgone energy during the earlier-half of the 20th century. Today, a variety of devices and products are created based on his research.

Dr. Reich discovered this energy in the late 1930s and early 1940s. His method was to set various layers of inorganic and organic boxes that you could sit in.

Orgone energy battles electromagnetic frequencies, which can be found in the air.

The Two Principles of Orgonite

While conducting his studies, Dr. Reich discovered that organic materials hold and attract Orgone energy. For non-organic materials, these continue to attract, as well as repel, the energy.

Orgonite is based on the principles of attracting etheric energy. It’s similar to that of Dr. Reich’s accumulators, specifically inorganic and organic material.

There’s a 50-50 combination of resin and metal shavings, with an addition of a quartz crystal in the Orgonite matrix.

Any energy that goes out of balance will be taken into the Orgonite via the metal resin mixture. After, it’ll be returned to a vibrant and healthy state by the crystal.

It’s the presence of the quartz crystal that distinguishes the Orgonite technology from that of Dr. Reich’s.

What Does Orgonite Do?

Orgonite is an element that works as a self-driven, efficient, and continuously operating energy transmutation tool. It helps draw negative life energy that will eventually get converted into positive energy.

With that, Orgonite transformed into a highly popular element for spiritual healing. It also functions as a form of protection against EMFs or electromagnetic frequencies.

When you hold an Orgone element, or even if you’re near one, negative energy from within will be cleared. In fact, it’ll create a higher, healthier, and more balanced state.

Orgone in Your Home

When cornering your space with Orgone energy elements, you can easily convert “deadly Orgone energy” from various electronic devices. These include yourrefrigerators, washer, dryer, Wi-Fi router, computers, hand-held devices, and a lot more.

To do this, set an Orgonite item, such as Orgone pyramids, close to the corners of your home. Set them close to major EMF transmitters as well.

Aside from protecting yourself from EMFs, you can utilize Orgonite for a variety of things.

One is that it can help improve and balance your energetic fields. Orgone can also increase and deepen your state of meditation. Plus, it helps strengthen your visualizations and intentions.

Aside from these, you can use it to boost plant growth and remove negative energy in your home.

Feng Shui is a Chinese art that was developed over 3,000 years ago. Feng means wind, while Shui is water.

These two elements are linked with good fortune and health in the Chinese culture. Hence, it’s widely followed by many Chinese and even by other people from around the globe.

Feng Shui is a form of knowledge that depicts different ways of balancing energies of space. Doing so brings good fortune into people’s lives.

The art has gained massive popularity in the West. With that, Orgonite gives you another tool wherein Feng Shui’s principles can be applied.

You can set an Orgonite object in your home, and it will provide adequate balance to the energies present. It will also aid in harmonizing the flow of energy within your space. For enhanced energy flow, you can set Orgonite strategically to achieve it.

Also, electrical appliances can create strong chaotic energy as well. This is another situation where you can set Orgonite. Place it on your devices like refrigerators, computers, TVs, and more.

These are generally useful tools for harmonizing and bringing good energy flow into your space. It’s one of the best ways to make your environment peaceful, tranquil, and relaxing.

Are There Any Health Benefits in Using Orgonite?

Generally, the effects of Orgonite differ from one person to another. Some can feel the energy instantly, while other people feel the effects cumulatively. For those who feel it in an instant, they’ll usually have a tingling or warm sensation. 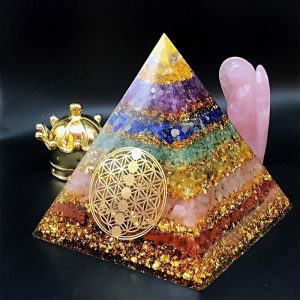 Here’s a list of the most common effects of Orgonite when you use it.

For us, Orgonite induces better sleeping patterns and considerably decreases the number of waking times.

Decreases the Negative Effects of EMFs

Orgonite is known to help decrease the effects of EMFs. Although it doesn’t reduce radiation and the like, it decreases its harmful effects instead.

These can be highly efficient and ideal if you’re sensitive to emissions.

Boosts the Growth of Plants

Orgonites are known for enhancing the growth of your plants in a lot of cases. Other positive impacts of it can be seen in food. It acts as a form of preservative to help maintain food’s freshness, making these last longer than usual.

Removes Energy Blockage from Your Body

Orgonite clears away energy blockages from your body. Once these are released, you’ll feel a gush of positively fresh energy. It’ll give you a feeling of happiness and contentment.

Does Orgonite Give Off Negative Side Effects?

Anything too much can be alarming, and the same applies to Orgonite. While you can have as many of them as you wish, keep in mind that you may experience temporary discomfort.

You may strongly feel the presence of excess energy if you have a lot of it around. With that, it’s best to have minimal amounts of Orgonite, then make the most of it.

These crystals’ common side effects include diarrhea, headaches, mood swings, dizziness, and energy tingles. Usually, people who are sensitive to energy feel these side effects. 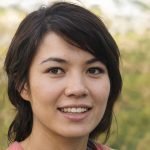