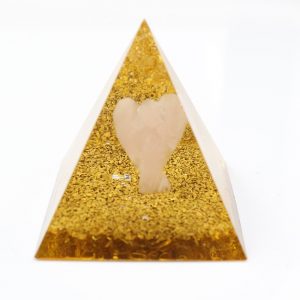 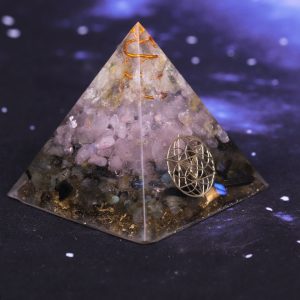 The two materials combined together create a field of high-frequency vibrations which is greatly beneficial to the owner. A natural resin encloses them within and keep the positive vibrations for long. 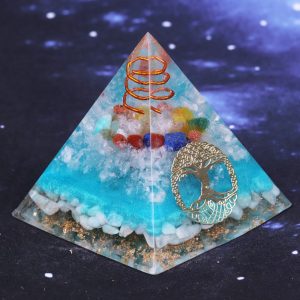