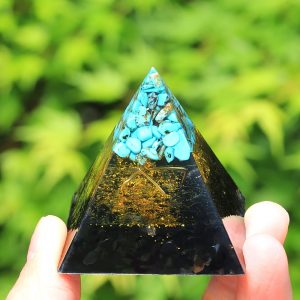 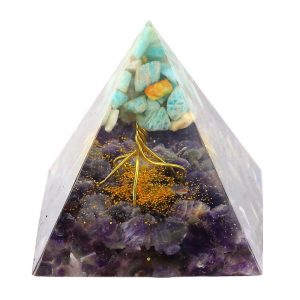 1 review for Exquisite Orgonite Bangle Bracelet with Olivine and Amethyst 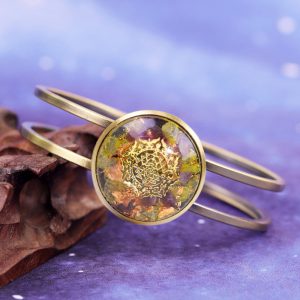