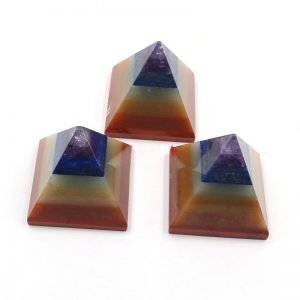 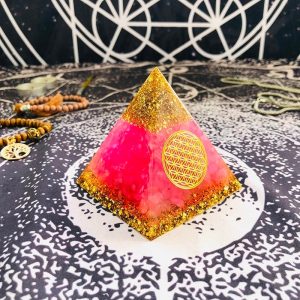 The green dot stone is a stone of inner peace and can calm even the most restless of minds. It is smooth to the touch and beautiful from all sides. It is also often referred to as a worry stone.

Over the course of a monk’s life, an indentation in their worry storm would be formed one way or another and that is known to mean that they have achieved enlightenment. 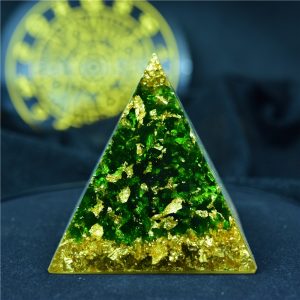